This is a brave question and one I have been asked a few times recently. I say brave, because I can’t ask it myself. When I am confronted with this question, it often leaves me almost speechless (I say almost because anyone that knows me will attest that I’m never quite left speechless). I can’t answer because I don’t know. People who are asking are genuinely interested, worried and concerned. Most people hear the word cancer and automatically think about the sufferer’s mortality. It’s an understandable leap, cancer spreads fear wherever it decides to show up. However, for me, this question highlights something that I just don’t and won’t think about. Foolish as some of you may think this is, I refuse to let anything other than the thought that Eleri will survive enter my consciousness.

I am a reader. I love to read. When Eleri was diagnosed, I did what I do best and went in search of every bit of literature that was accessible to me. Admittedly, some of it I didn’t fully understand because they use big medical terms that are beyond me, but I was able to get the general gist of what was being conveyed. One of my character traits has always been that I have to know everything, it’s the way I am built. If I get a sniff that there is a gap in my knowledge or someone is hiding something, I keep going until I have all the facts at my disposal. This is very useful when dealing with stroppy teenagers who have been causing havoc, but not great when a family member is seriously ill. I have read all the statistics, studied the signs and symptoms, looked into prognosis at each stage. What I haven’t done is ask Eleri’s doctors directly what her prognosis is. I don’t want to. I have come to the decision that at time like this it’s best not to know. What difference will it make? I am not a medical professional, I have no idea what is going on in my daughter’s body. My GCSE Biology and year of A’level Biology have not equipped me to fully comprehend what is happening; I now feel that that is the way is should be.

Please don’t misunderstand me here, I still question the doctors and nurses and I still need to know what they are doing to her and why, but I have given up on worrying what that might mean for the bigger picture. I spent the first month before her official diagnosis obsessively googling everything. I shouldn’t have, it didn’t bring me peace of mind – it left me teetering on the edge of an abyss. I spent too much time worrying about what might be rather than concentrating on what is. I was focusing my energy in the wrong place. It should be focused on getting Eleri better, not worrying about an unknown future.

When Rob could drive, he would look after Owen at home. This meant I spent lots of time at the hospital on my own and would have to talk to the doctors without him present. This meant that when I told him what was going on, it was my interpretation of what had been said. He isn’t a reader like me. He asks questions and talks to people to find out information. Until recently, I don’t think he fully understood what some of the elements of Eleri’s diagnosis meant. He had relied on my abridged account which, rightly or wrongly, left out some of the more negative aspects of osteosarcoma. After a conversation about the future, in which he asked me if I thought Eleri was going to be ok, he started to read. He was upset, really upset. We have had days where he has cried every time he looks at Eleri. He has been sad, very sad. It has been like returning to the start when Eleri berated us both for crying all the time. He, like me, started to focus on the ‘what if’s’ instead of what we have.

Our first consultant was the wonderful Dr Kate Wheeler. The way she handled us, or more specifically me, was perfect. It might not be what every family needs, but she kept things factual and honest; extremely honest at times. I much prefer when people are brutally honest because I know exactly where I stand and can’t over think everything. In an early conversation about staging, I asked what certain things meant. Her response was perfect and it has shaped that way I now rationalise it all; she said “Well, we are treating her to cure her.” It was all I needed to hear and the need for knowledge and definitive answers melted away. The word ‘cure’ has stayed at the forefront of my mind since. I have been trying to convey this sentiment to Rob since he started to read. They are treating her to give her life, that is what we need to concentrate on. We have to put all our energy into the positive and not the negative. Positivity is the only way forward. Eleri is here and as far as I am concerned, until I have hard facts that tell me different, she ain’t going anywhere.

That said, I still have moments of weakness. I still have times where my mind wanders. It travels to places it shouldn’t and leaves me bereft. I have read the literature, I do know what parts of her diagnosis can mean – the important word here is ‘can’. Six years ago I was told that Rob wouldn’t wake up from his coma because the damage to his brain was extensive. If he did wake, he would never function in a ‘normal’ way again. He proved all the doctors wrong, he was the exception. Modern medicine is based on scientific research which quantifies the ‘majority’ response to a specific treatment plan, drug or therapy. What is doesn’t mean is that everyone will respond in the same way. You can choose to think of this as a positive or a negative. With our history as a family, I choose to take this as a positive. Eleri has the same tenacious Hooper genes as her father and I believe they will defy the ‘majority’ once more. 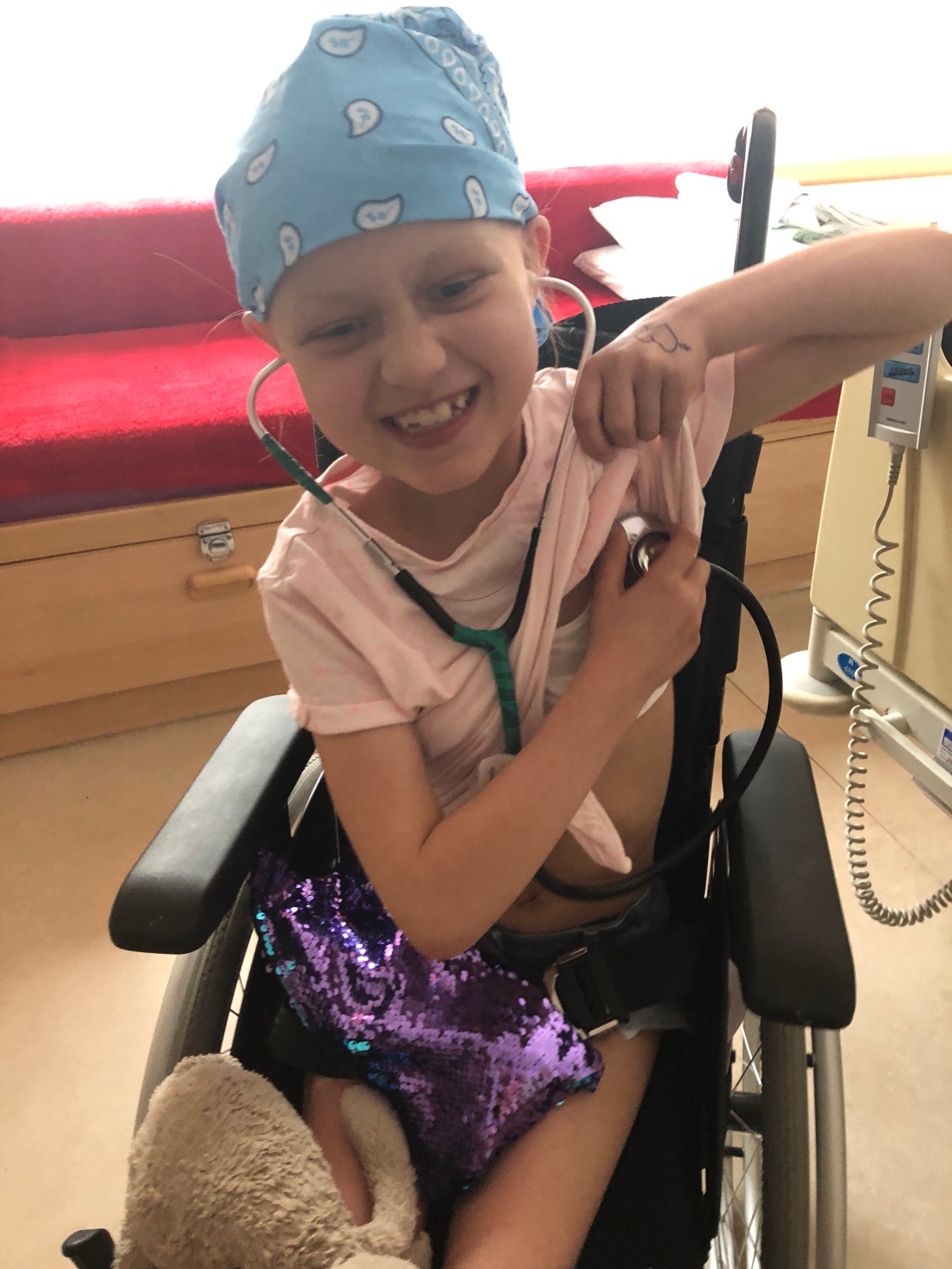 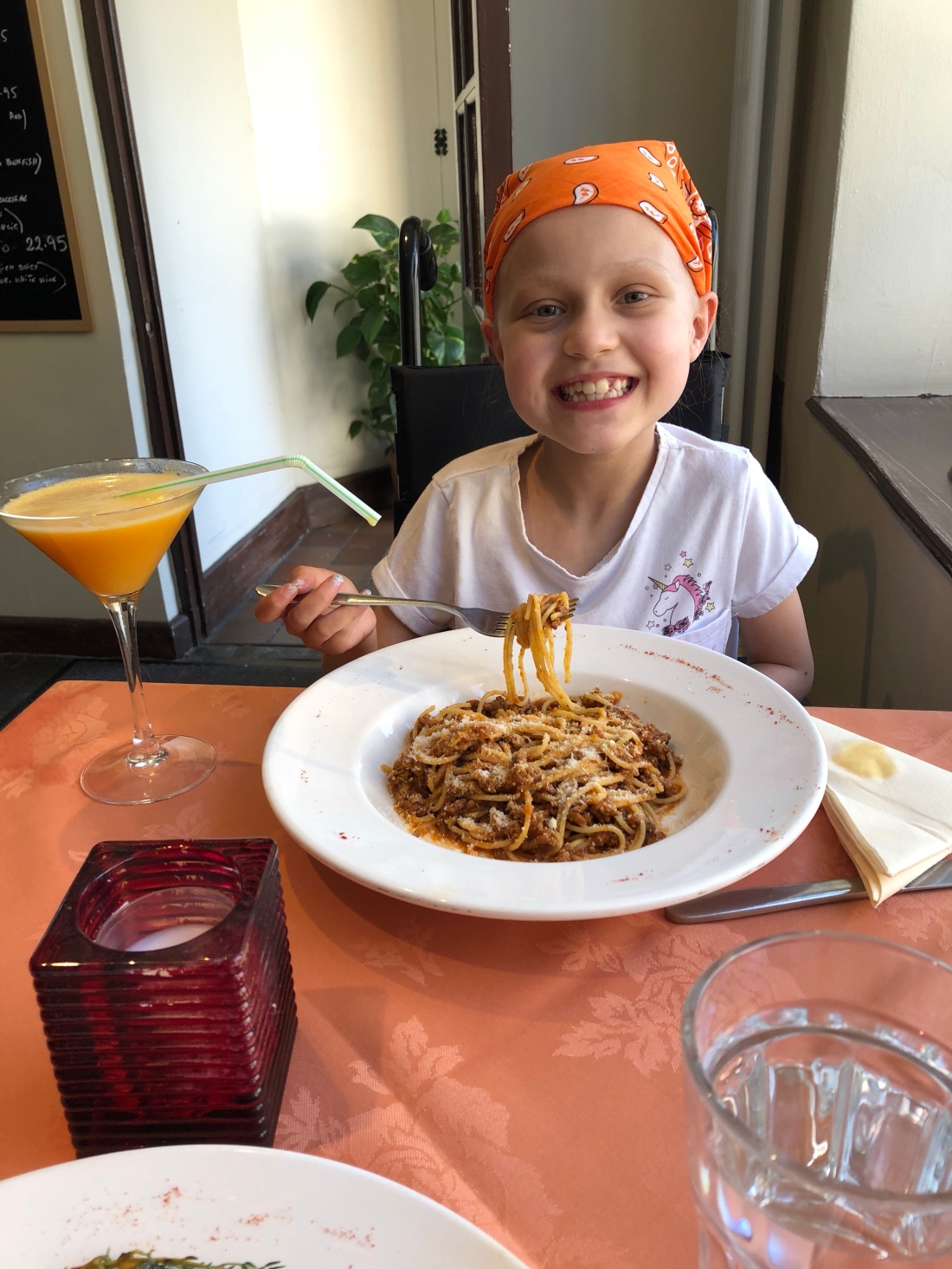 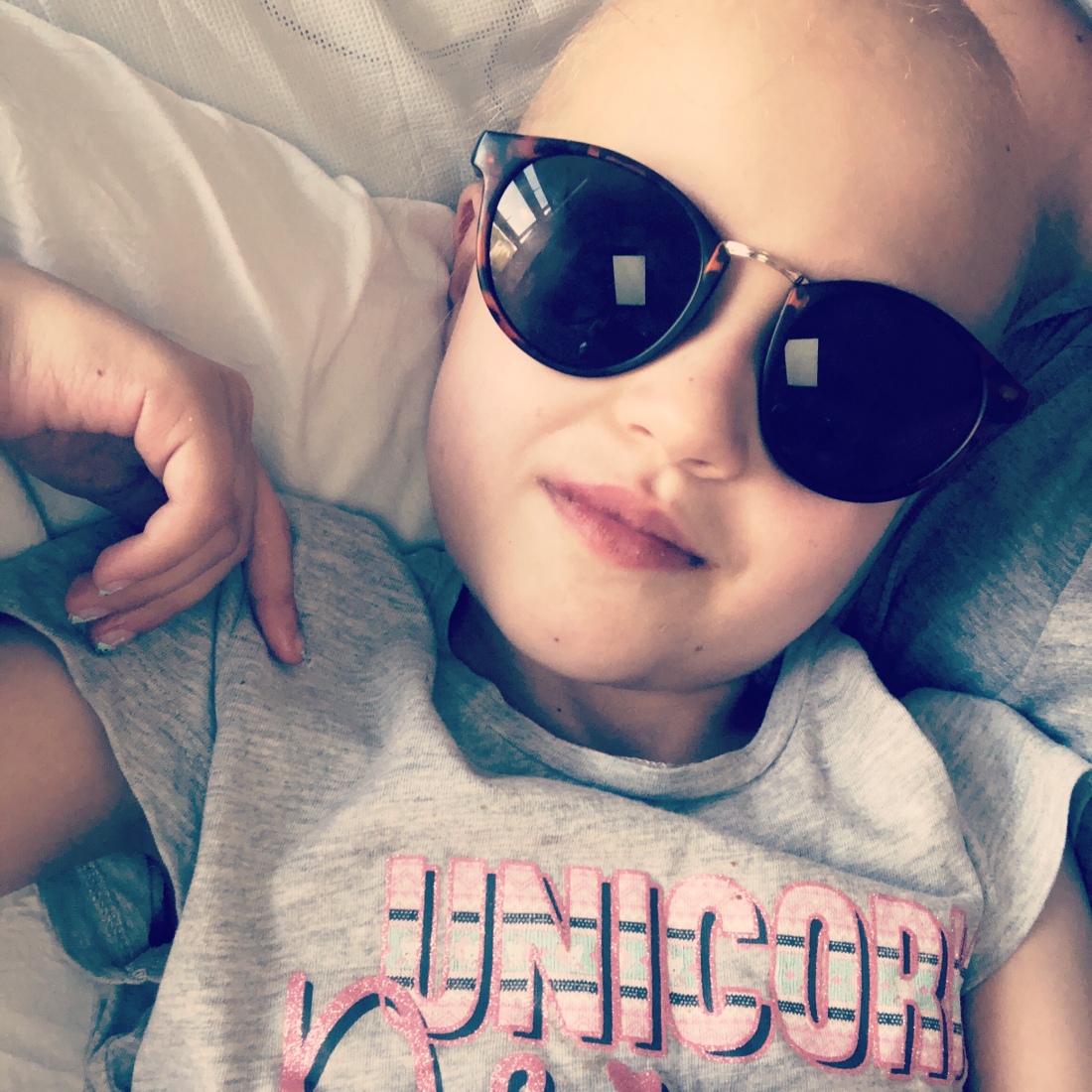 3 thoughts on “Can I ask, what is her prognosis?”

Happy birthday sweetheart. Eleven years old today. You were my first baby and taught me how to be a mother. Thank goodness you were strong because you needed all your strength to live your very short life to the absolute max. Not a day goes buy where I don’t think about you or who you could have been. Love you forever x x x x
Loading Comments...
%d bloggers like this: