Facing reality is takes courage. Knowing something and admitting that you understand the impact of that knowledge by saying it out loud to someone else is something completely different. It has taken me six weeks to find the courage to write this post. Six weeks for me to be able to see our reality in black and white. I didn’t want us to be ‘that’ family, but it seems we are destined for it to be so.

On Friday 10 August 2018 we were ushered into a side room on Kamran’s ward to discuss the results of a CT scan of Eleri’s chest. I knew there was something wrong. I knew they were keeping something from us. When we arrived at the ward there was a bed free but they wouldn’t let us take it. They asked us to go and wait in day care. Then our consultant said he would be with us in five minutes; the doctors never come to see you straight away. Alarm bells starting to sound in my head.

Shaun, our consultant, sat us down and started by saying ‘The results are not great I’m afraid’. They had found another growth on her lung. It was separate to the other nodules and had not been on any previous X-rays or scans. It’s was significant; 2cm in diameter and growing despite the chemotherapy she has been receiving. Her treatment wasn’t working. Our daughter was being consumed by cancer. My chest tightened. My ears started ringing. I felt sick. This is not how this is supposed to go. She is supposed to be getting better. Someone told me after our dog was hit by a car ‘These things always come in threes. You have had yours now. It can’t get any worse.’ My response was ‘Things can always get worse.’ I was right.

They had decided that she was going to be taken off the first line treatment for osteosarcoma and put onto a second line protocol. This new treatment only has a thirty percent chance of working. Some families even choose not to have it. I knew what was coming next without having to ask the question, but I did anyway. ‘What if the treatment doesn’t work’ – I didn’t wait for a response because I could see the answer in his eyes. ‘Palliative care?’, Shaun nodded. Our world imploded.

It has been hard to reconcile this news in my head. She has been eating more, sleeping less, her energy was up and she wasn’t in any pain. It didn’t seem to fit. It didn’t and doesn’t seem real. The outside does not reflect the inside. Our happiness and hopefulness have been a false positive. The pain and suffering that Eleri has experienced this far has all been for nothing. Our following of the standard treatment protocol has been futile. Staying positive hadn’t helped. The roll of the dice hadn’t landed in our favour.

What I have learned about paediatric cancer is this – it’s a roll of a dice. Well, all cancer is, but childhood cancer even more so because there are so few targeted drugs. We are left with archaic poisonous drugs that leave children ravaged. Paediatric cancer treatments are so dangerous that more children die as a result of complications due to chemotherapy than the cancer itself. You can read statistics, you can look at prognosis, you can follow the protocol but the reality is that each person that is treated for cancer has a 50/50 chance. The treatment will either work or it won’t. In Eleri’s case it hasn’t so far.

When all this started I was clear that I didn’t want to call Eleri’s experiences and treatment a ‘fight’. I have slipped into that state of mind at times, but have consciously moved away from it. It insinuates that there will be a winner and a loser. That if you lose you haven’t fought hard enough. You didn’t try as hard as someone that survives. This is a fallacy. The reality is there is only ever one ‘winner’ and that is cancer. It permeates every part of your consciousness and your life. If you do go into remission you are left with physical, psychological, and internal scars that heal but never really go away. You live you life dreading the next set of scans and hospital visits. You can forget it for a small period of time, but is it always there in the background niggling away. It can leave people with serious conditions that they never recover from; kidney failure, hearing difficulties and heart conditions are all very real side effects of the drugs Eleri has had to tolerate. There are no winners except cancer.

Tomorrow we get the results of her scan. She has received two rounds of the second line treatment and we have to see if it has worked. Even if it has, the options are still horrific. She will receive more chemotherapy and have major surgery to remove the growths. She is seven years old and having to deal with another operation that even a adult would cower from. It’s not fair. She is an innocent. If it hasn’t, we move to palliative care. I can’t even begin to imagine what this means. I do t want to. It’s not natural for a parent to watch their child die. It is against the law of nature to outlive your children. I never thought I would be the one to outlive mine. 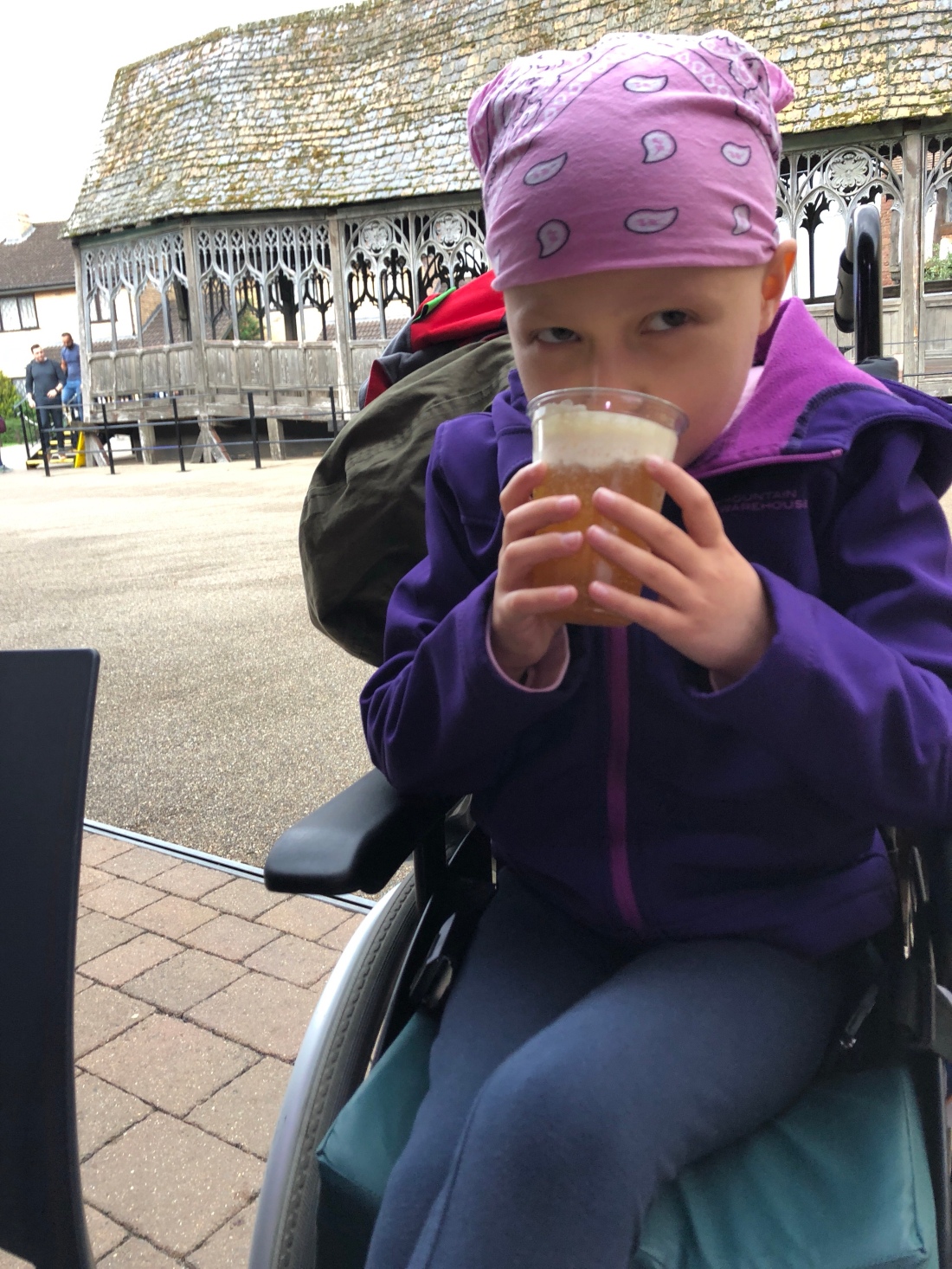 Happy birthday sweetheart. Eleven years old today. You were my first baby and taught me how to be a mother. Thank goodness you were strong because you needed all your strength to live your very short life to the absolute max. Not a day goes buy where I don’t think about you or who you could have been. Love you forever x x x x
%d bloggers like this: